As Crooks and Liars points out, he DIDN'T call for any resignations after those two wackjobs in Vegas spent time with Clive Bundy, then shot cops.

With these guys, if they can't elect a Republlican, they always call for the Democrat to resign or be impeached, because in their heads, they can't lose and the election was rigged against them.

If they can elect a Republican and it was hotly contested, you should wonder whether the election was rigged the other way, whether by gerrymandering, caging, or worse means. It's my theory that they assume all elections are rigged, but they think they're better at hiding it. 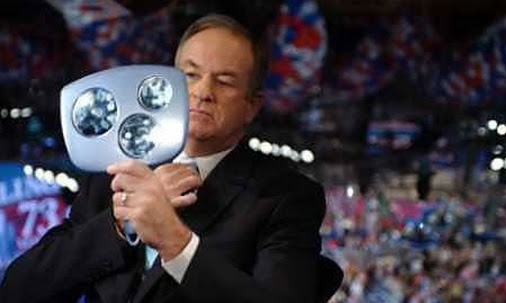 Bill O’Reilly Wants DeBlasio To Resign For ‘Associating With Provocateurs’
Will he be calling for Sean Hannity’s resignation, too?