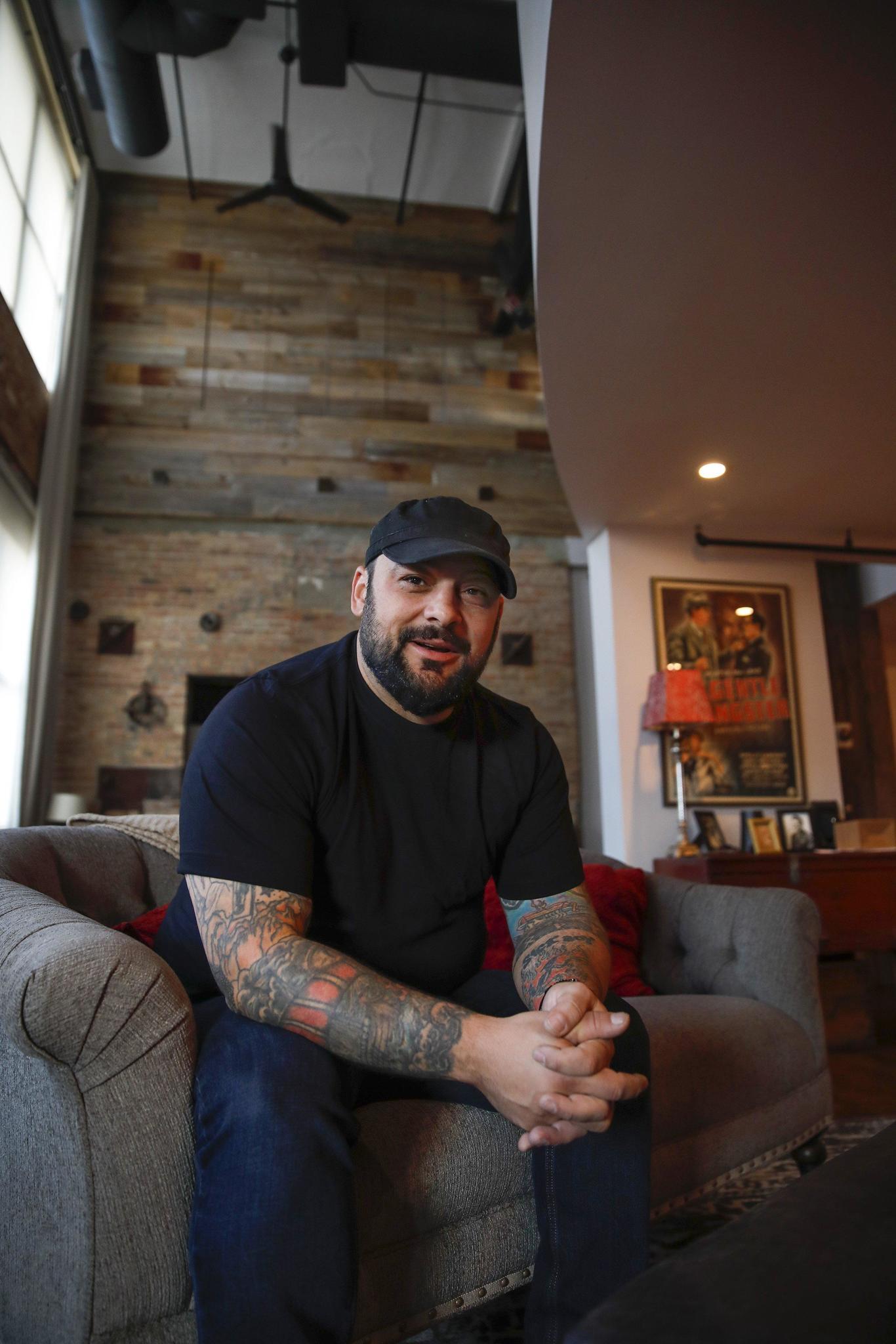 As a leader of the American white supremacist movement nearly 30 years ago, Christian Picciolini wrote propaganda, devised infiltration strategies and brokered mergers with similar organizations in the U.S.Now, the 43-year-old Chicago native spends his days with a different purpose, as co-founder of Life After Hate, a nonprofit group devoted to helping former neo-Nazis and other extremists shed their toxic ideology.He is busier than ever.Since Donald Trump was elected president, referrals to his group have gone from two a week to five a day, Picciolini said. And since a car plowed into a crowd protesting a white supremacist rally in Charlottesville, Va., last Saturday, killing a woman, those referrals have skyrocketed, he said.

Source: Fight against extremism for former neo-Nazi from Chicago ramps up after Trump, Charlottesville – Chicago Tribune

A regular and respected commenter at Fr. Jake’s place noted that as a Brazilian national going to school in the US, he regularly endures extra attention and luggage inspection when traveling back into the States. And in an aside, he claims that US consular officials in Sao Paolo and Rio allow personal prejudices to influence the visa applications process. If true, this is absolutely disgusting and un-American… and I cannot wait for change to happen from the top down this fall.

Unfortunately, diplomatic officials can be horribly entrenched. And so can their attitudes.

Seriously. US citizens have no idea how misrepresented they are by their immigration personnel. The US consulate in SÃ£o Paulo is widely known for being homophobic (if they have a slight hint you have a homosexual partner in the US, they simply deny any kind of visa). The US consulate in Rio was involved in a recent scandal regarding racism (Black Brazilians were much more denied tourist visas than white Brazilians). Immigration Equality tried to work out the situation of a Brazilian who was denied a visa because he had a partner in the US (the guy had a student visa and was enrolled in law school). Not even the ambassador of the US in Brazil could change the visa denial.