G+: Call Your Senator, Ask Them To Cancel Session Vote

After the incredible events of Friday/Saturday, when the #MuslimBan went into effect and caused some travelers to be detained at major US airports, the people said NO to that bullshit and showed up.

Meanwhile, it seemed Attorney General-nominee Jeff Sessions was "assisting" with the Executive Order in some capacity. We can't have this in an ordered society. Trump chose to put forward an entire slate of unvetted, undistinguished Cabinet nominees, and with Senate GOP collusion, in Sessions' case the hearing was rigged to give only 5 minutes question time per committee member.

Unacceptable. The final vote is coming up next week and the senators have more unanswered questions, and now this report of improper involvement with the drafting or design of the "Muslim Ban" executive order. Sessions has no business consulting in any way until confirmed.

If you care, call your Senator and urge them to request the Sessons vote be cancelled, and a second hearing be scheduled with sufficient time for questioning allotted per committee member. There are TOO MANY problems with the Sessions nomination, and now there are more.

In the meantime, watch how Bannon is maneuvering to gain power in the White House. He will have a seat on the NSC, bumping at least two military and Intelligence Committee people down to "invited if in their wheelhouse" status. It's being talked about as a "soft coup."

It's only been a week. The American people have to keep showing up if we want to keep our country from becoming a failed democracy (if it hasn't already). 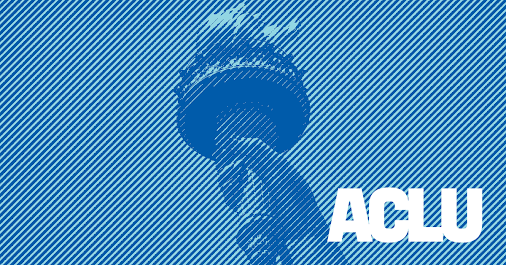