It's not enough that Trump won. Only total submission to the Cult of Trump will placate his most rabid supporters. 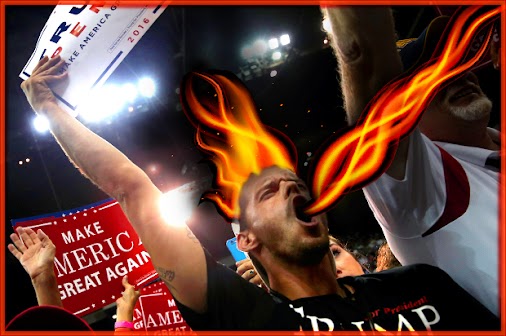 “Sore winner” syndrome: Why are Donald Trump’s supporters still so angry? Abraham Lincoln understood
They won the battle, but the war’s not over — and in their hearts they know they’ve surrendered to ugliness