It's an interesting concept, but I'm afraid that some might not be able the concept of "moderate" drinking. 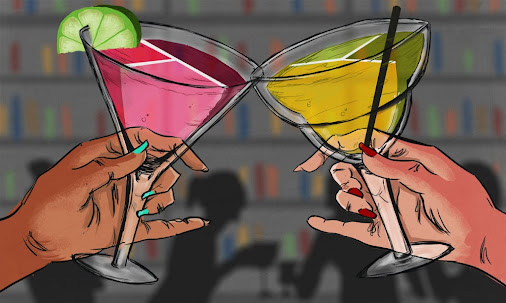 The next AA? Welcome to Moderation Management, where abstinence from alcohol isn’t the answer
There are myriad reasons people fall into addiction, so it makes sense that there might be more than one way out of excessive drinking

2 thoughts on “Moderation Management: is it possible or not?”