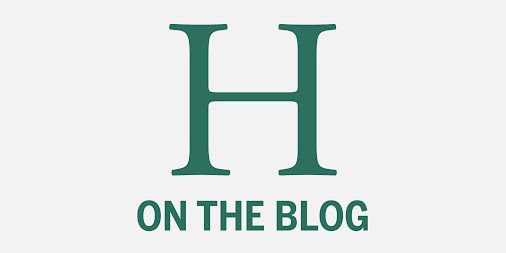 GOP ‘Payback’ to White Working Class That Voted Them in: Cut Earned Income Tax and Child Tax Credit
President Obama does something Republicans don’t like on immigration, and their idea of payback is to stick it to working-class Americans who have kids, most of whom — when we are talking about whites — just voted to make them the majority party in…