New detail: apparently mega-agency William Morris was involved in sending a payment to an unnamed victim. I wonder how long until former Cosby physicians come forward? Many of the stories mention the use of pills. 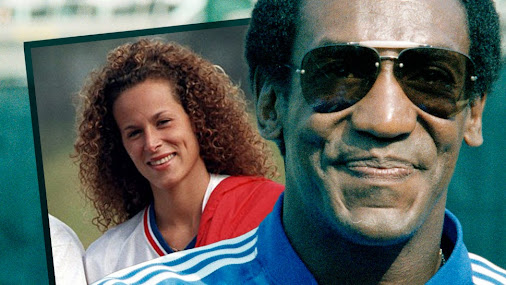 The Former Basketball Player Who Brought Down Bill Cosby
Without Andrea Constand, none of this happens. Bill Cosby is still America’s No. 1 dad, still beloved for giving us the Huxtables and Fat Albert, still embraced in too many corners of the country for telling young black men to pull up their pants, still selling out arena after arena.