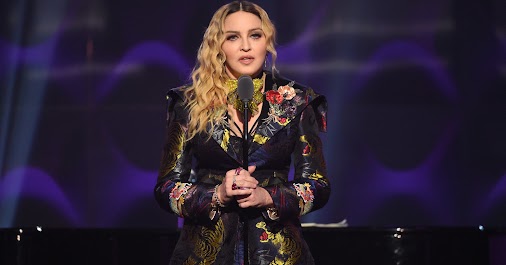 ‘To Age Is a Sin’: In Blunt Speech, Madonna Confronts Bias in Various Forms – The New York Times
While accepting Billboard’s Woman of the Year award, the 58-year-old star said that all was not well and fair for female entertainers, or for women in general.