These look a little more epic than I’m capable of handling, but they still look like a dream. But there must be a typo in the England to Rome one – 2 days to go a thousand miles is pretty ambitious in a CAR, let alone on a bike. 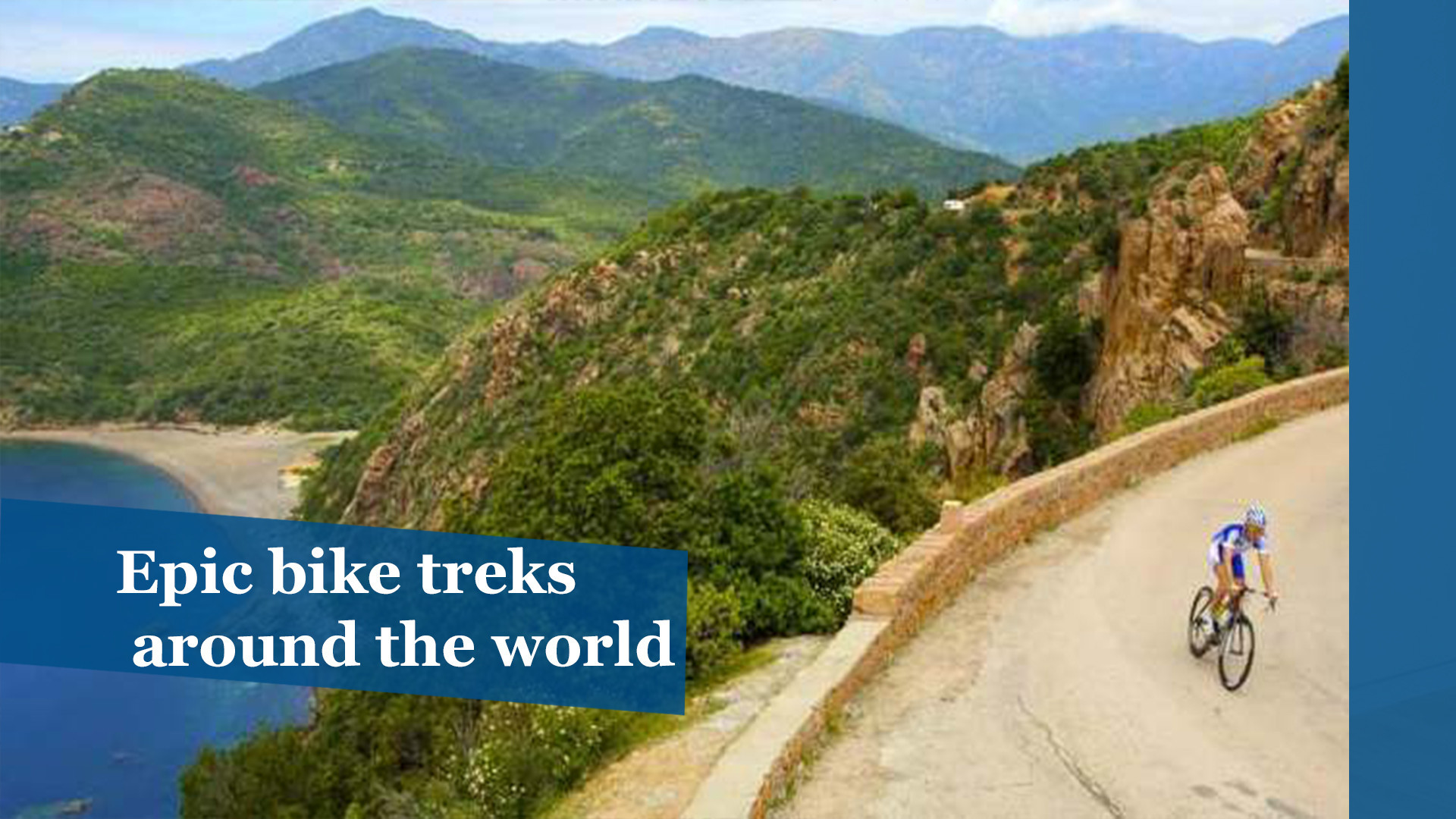 I Need To Drop Some Pins

arcg.is/0afuu This is an interactive bike-ped infrastructure map. I need to add some comments but can’t do it on the iPad or iPhone. There is a special place in hell for suburban planners who create closed-loop developments and cross-streets that … Continue reading →